Hashma known as snow jelly is the fat extracted from body part of fallopian tubes of the Chinese forest frog, which resides in China's Chang Bai Mountain region.  It survives on wild mountain fruits and insects and stays at the bottom of the river for up to five months during the winter period.  Hence it is also known as the Snow Frog due to its resistance to the winter coldness. 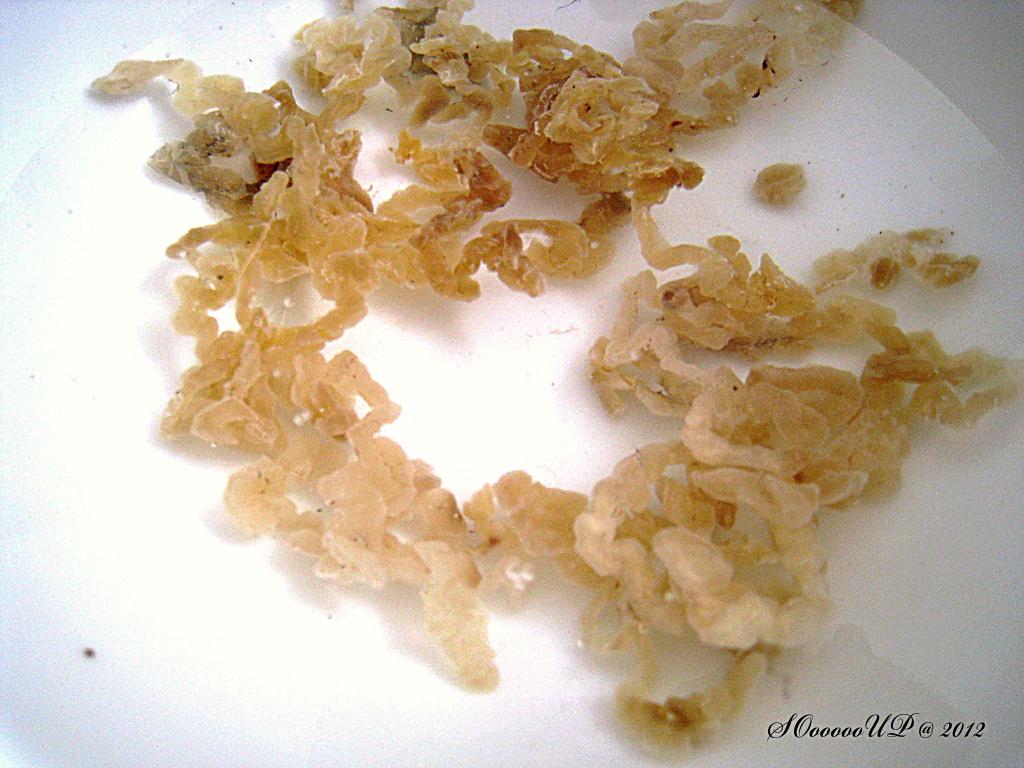 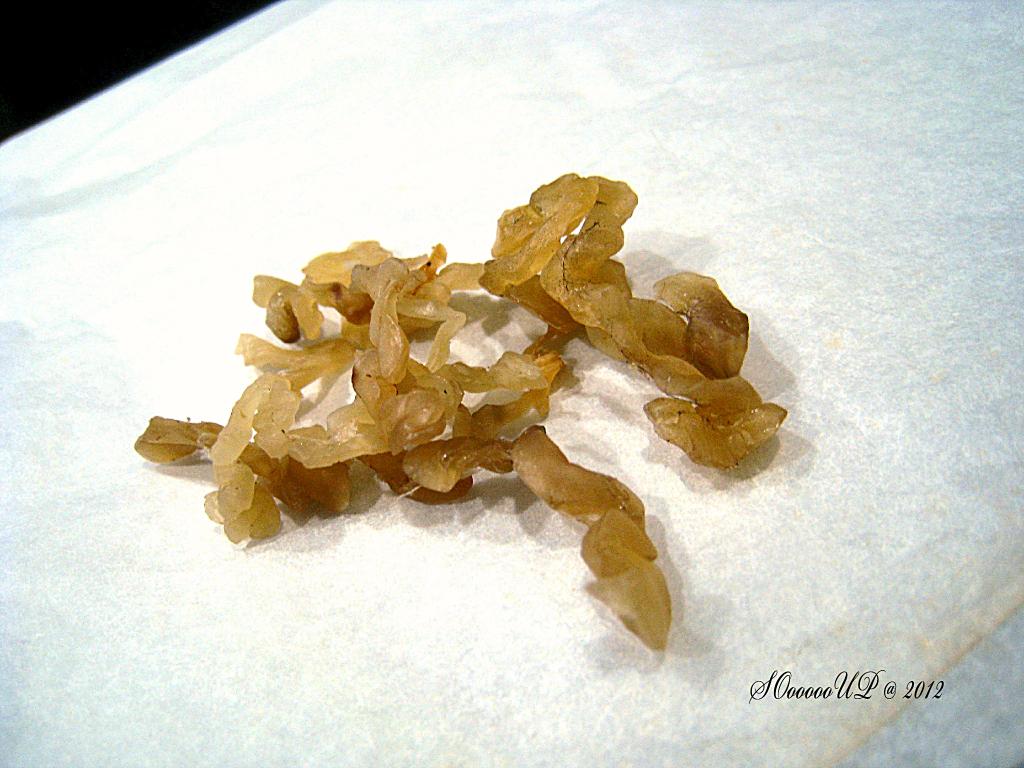 They are yellowish-white in color with a matte lustre. 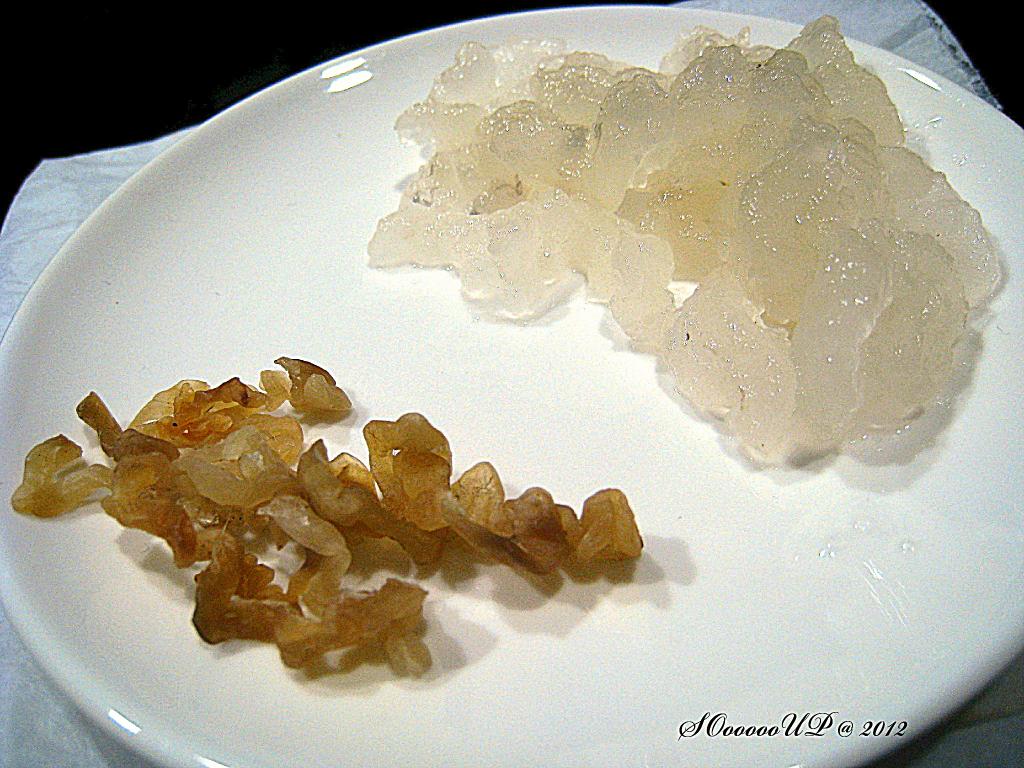 The dried hashma when re-hydrated can expand up to 10-15 times in size. 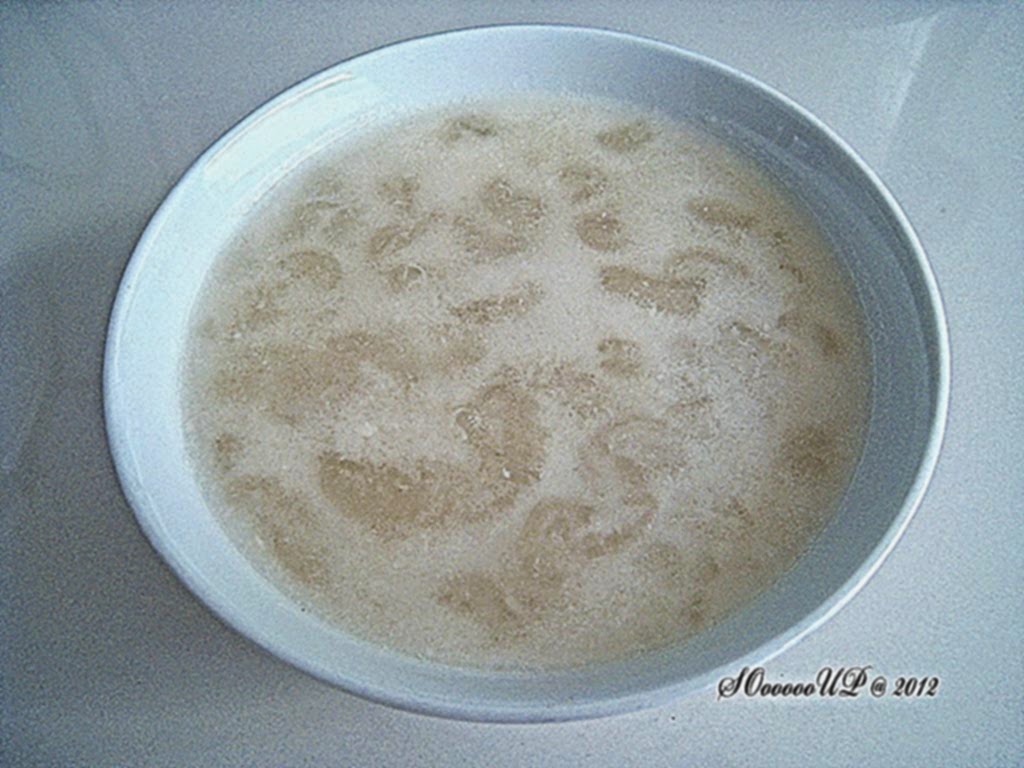 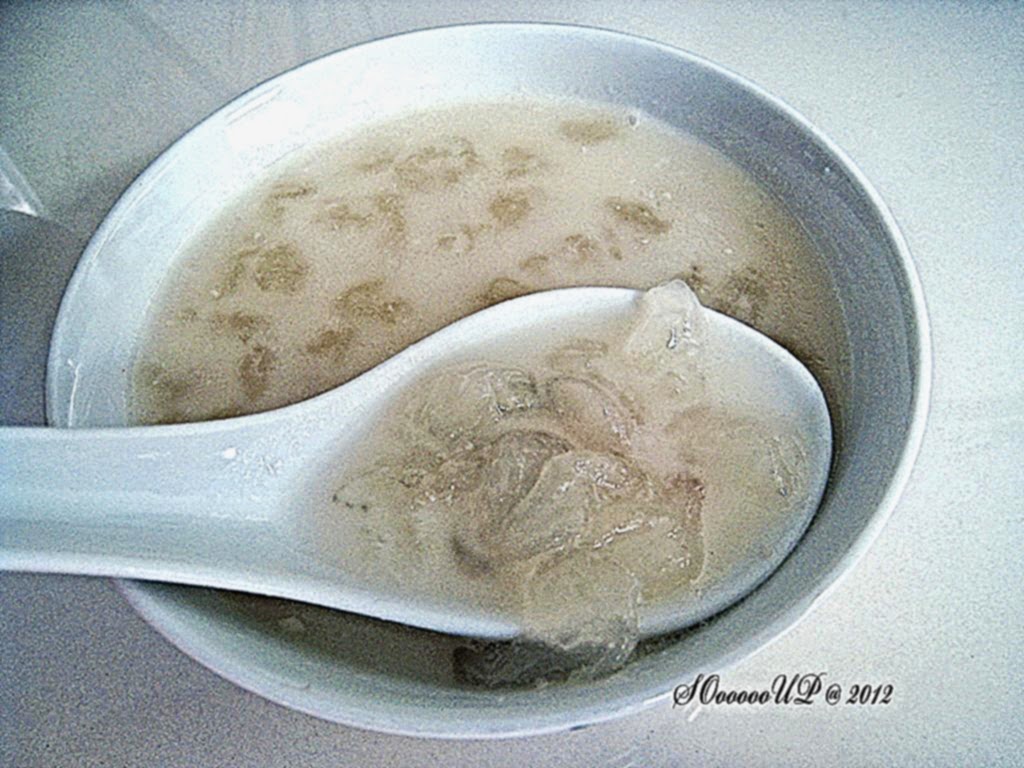 Double-boil with rock sugar and almond milk to create a glutinous texture and opaque color.


Soak 350gm almond in water and remove almond skin.  Grind almond into meal and boil in hot water till milky (put almond meal into coffee bag).  When cold squeeze out as much milk and double boil almond milk with hashma and rock sugar over low fire for 2 hours.


Regular consumption of hashma will helps replenishing vital essence in the lungs & kidneys, improving skin complexion and improve production of red blood cells.  It is also prescribed to treat respiratory symptoms as coughing and night sweats.


Young children are not recommended to take too much as the high contents of hormones might cause puberty to begin early.
Posted by Soup at 10:44 PM No comments:

Email ThisBlogThis!Share to TwitterShare to FacebookShare to Pinterest
Labels: Dessert 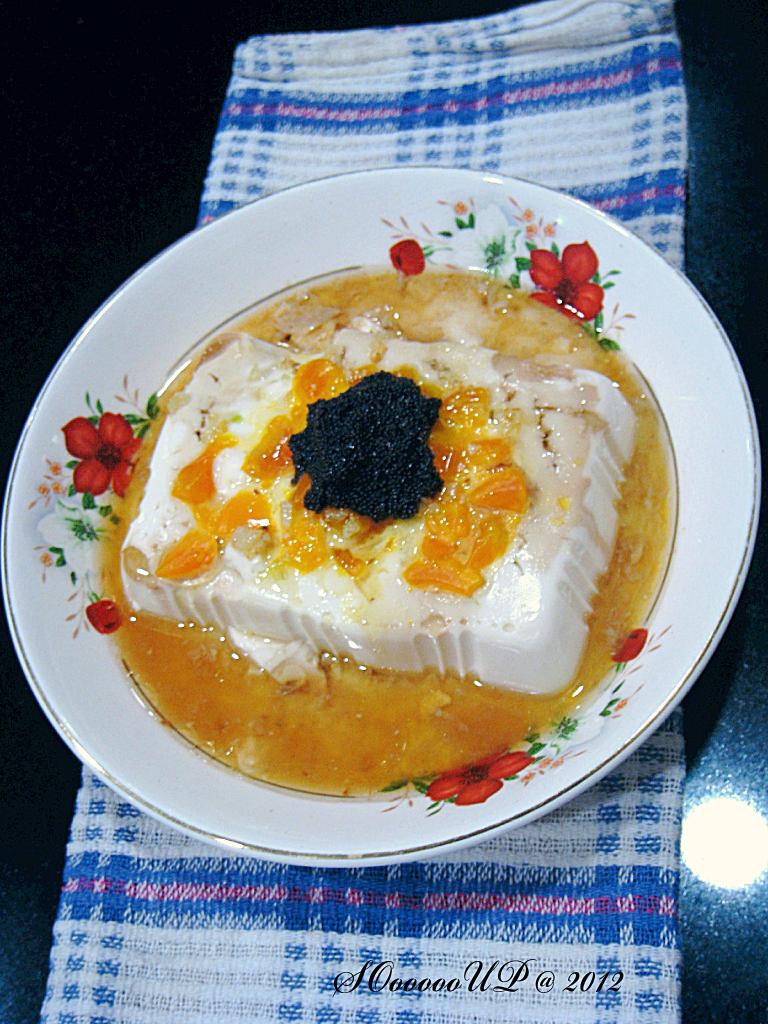 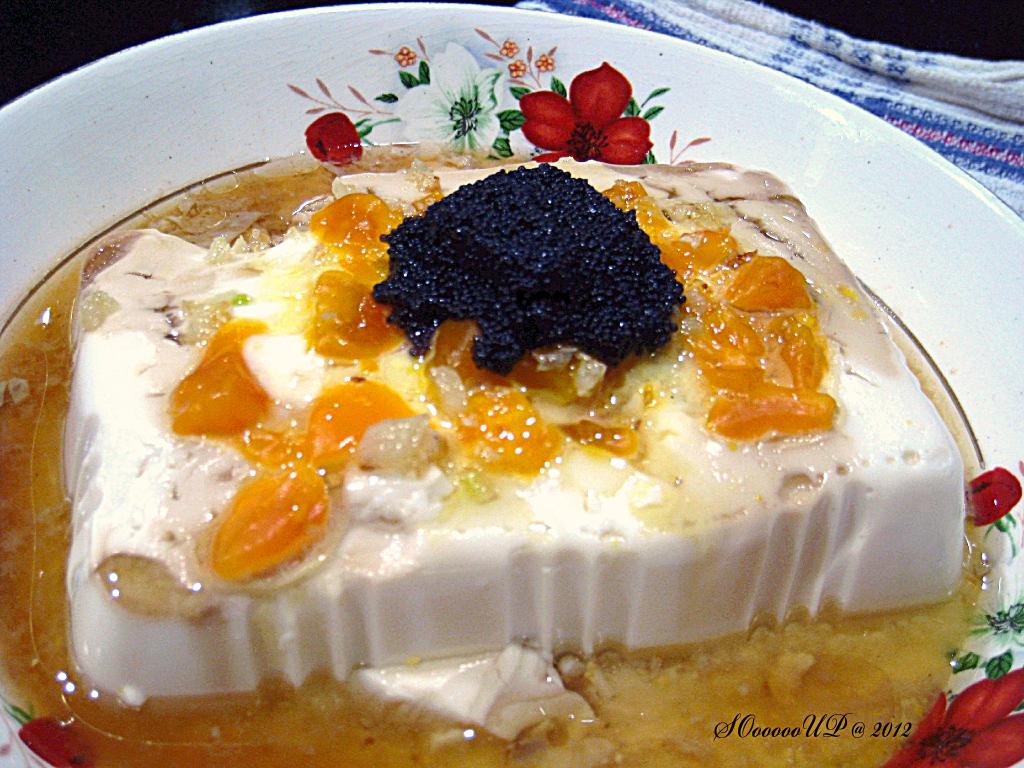 A simple and nutritious dish.  Pour the salted egg white, mix with sesame oil and light soy sauce, over the tofu and cut the egg yolk into small pieces to sprinkle on top of the tofu.  Steam till yolks are cooked.  Spoon a teaspoon of caviar on top of the tofu.
Posted by Soup at 11:02 PM No comments:

Email ThisBlogThis!Share to TwitterShare to FacebookShare to Pinterest
Labels: Dish 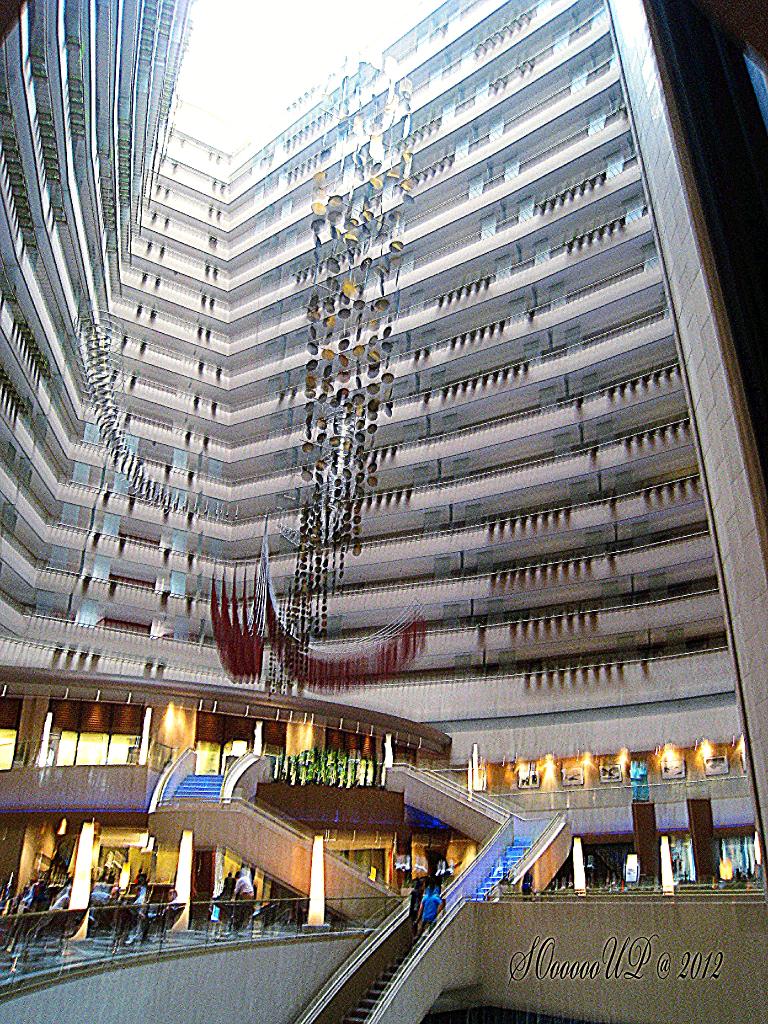 We went for  a premium hotel buffet under the staff welfare fund in February.  It was held in Aqua Marine of the Marina Mandarin, Level 4.  The food were OK but not as good when compare to Marriott and Traders hotels.   The price was on a high-side at $58 per pax, but with UOB credit card 1 for 1 gave a better value. 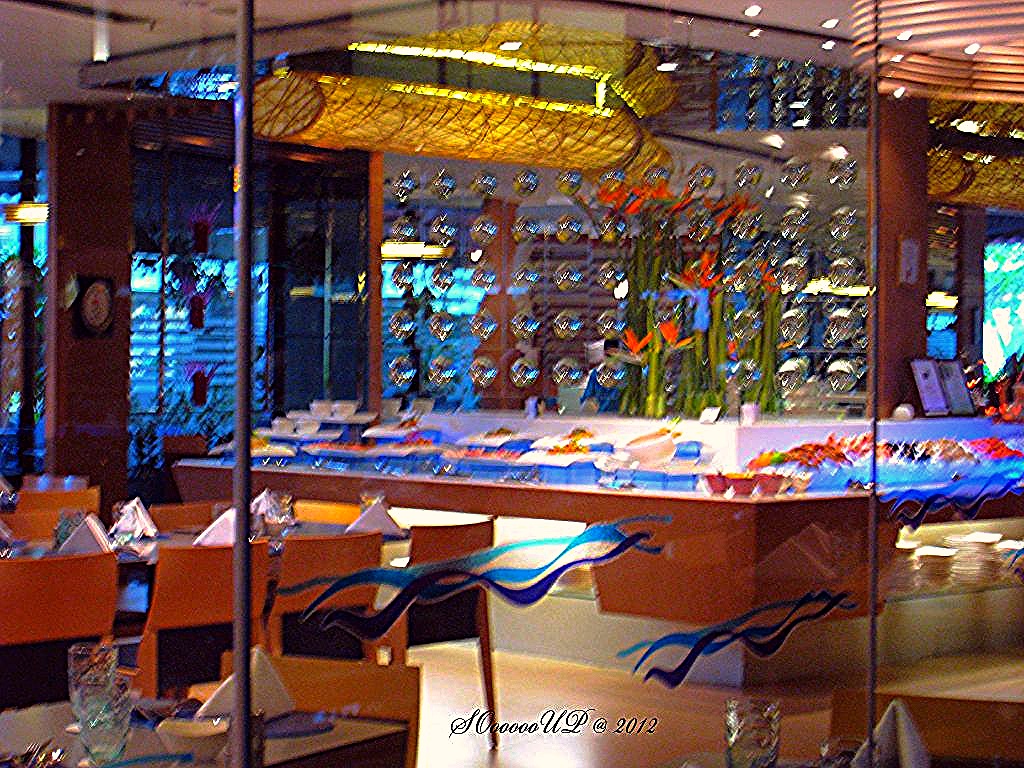 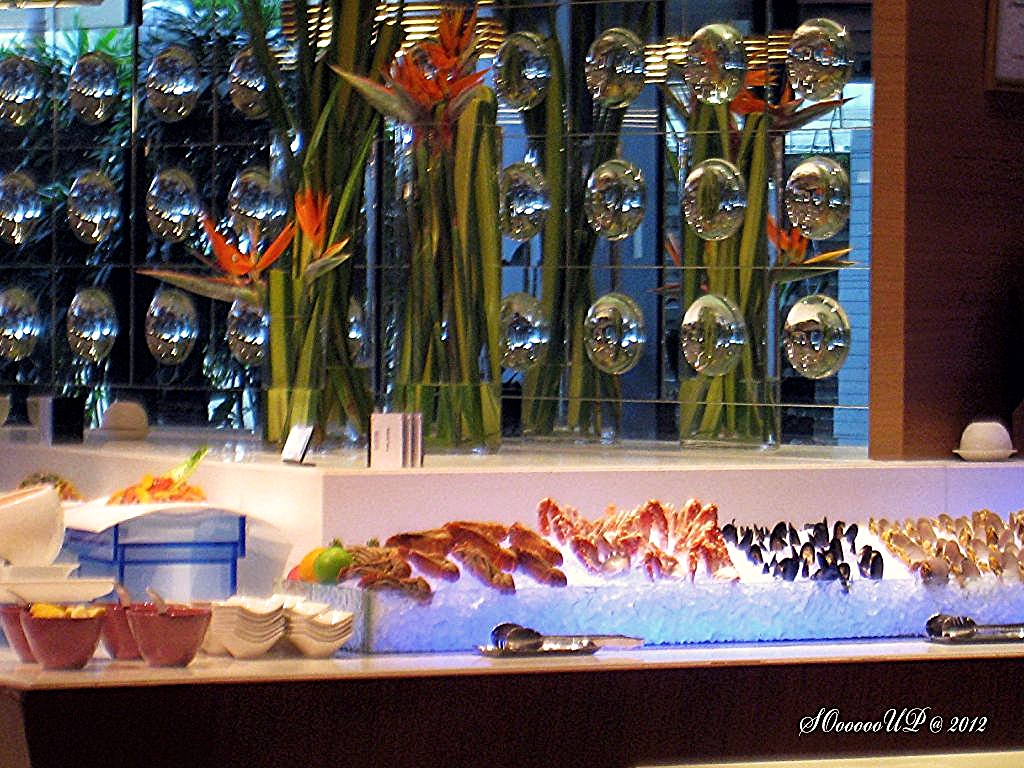 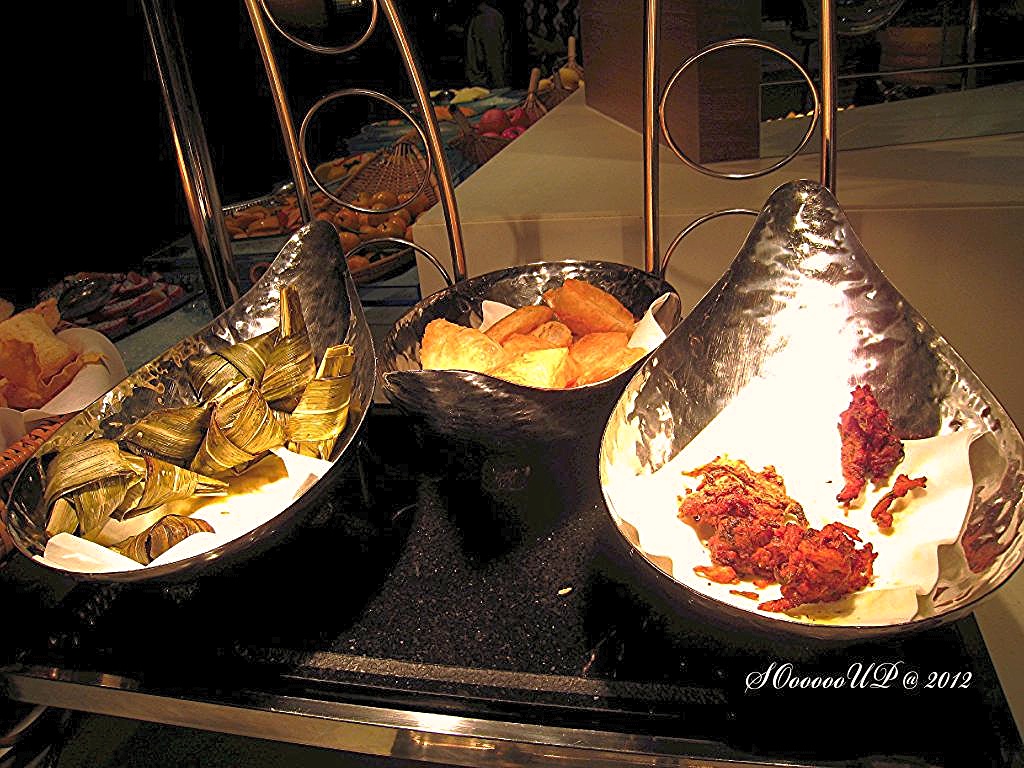 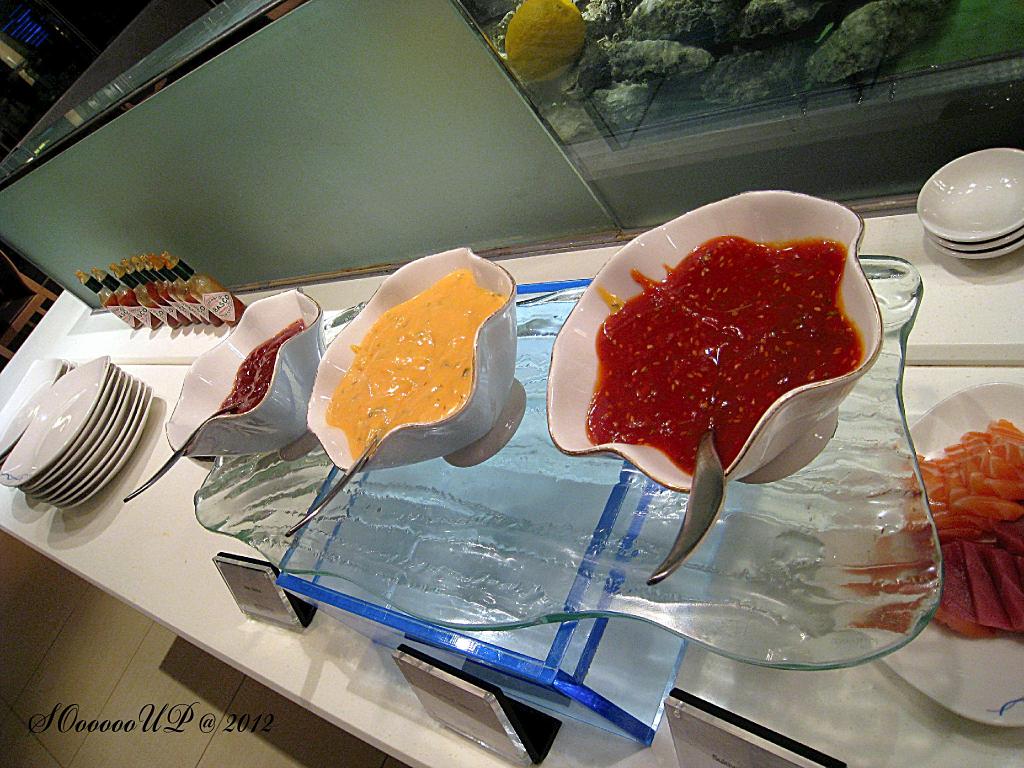 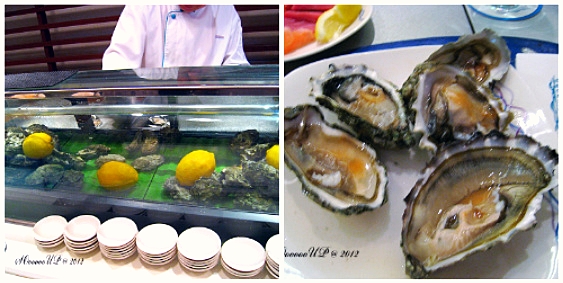 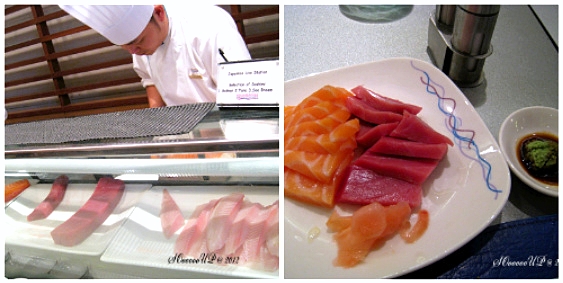 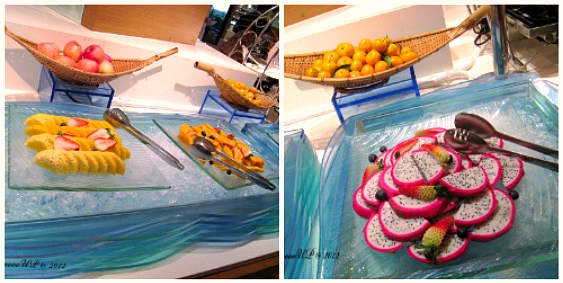 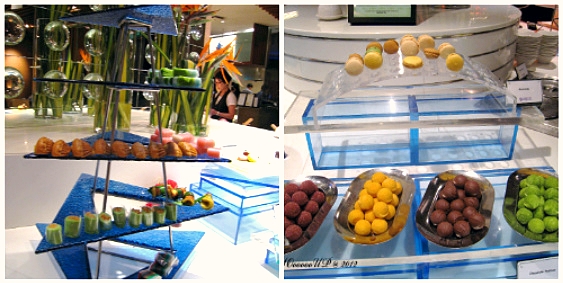 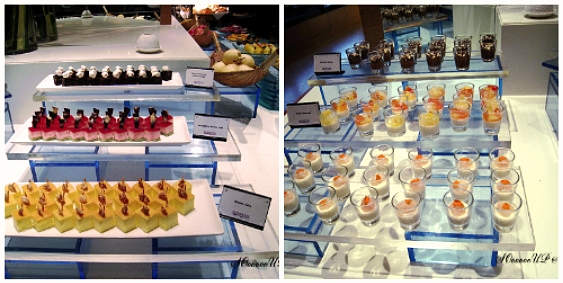